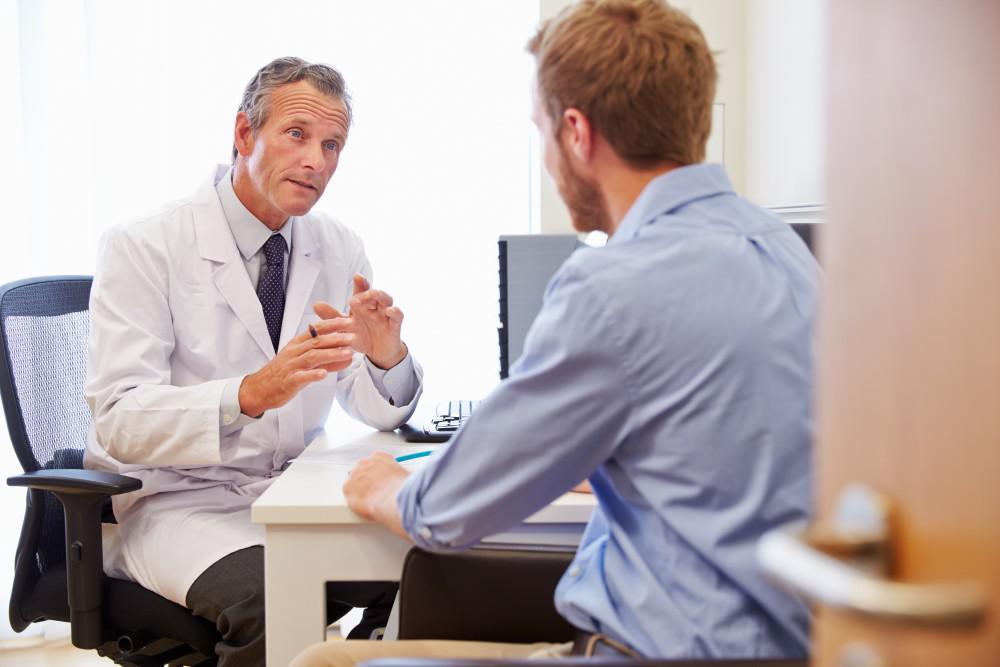 Vasectomy is a procedure intended for permanent sterilization for men. During the standard vasectomy procedure, incisions will be made on the scrotum, and the surgeon will reach the vas deferens to disconnect it. However, in the case of the most advanced method of no-scalpel vasectomy or keyhole vasectomy, there is no incision made on the scrotum.

Instead of using a scalpel, in a no scalpel vasectomy procedure, the surgeon uses a hemostat for puncturing through the skin at the scrotal sac. Then, the skin will be spread gently until the vas deferens are visible. As the skin puncture site is so small, a stitch may not be required, and the healing is also very quick in case of a no-scalpel procedure.

Compared to the open vasectomy, the keyhole approach is very less invasive, and the procedure may also finish quickly within 15 to 20 minutes. The expert medical advice to most people intending for vasectomy is to go for a non-scalpel procedure instead of the conventional vasectomy.

Some surgeons may also perform an additional step of sewing the connective tissue over the prostatic end of vas deferens, which will create an additional tissue barrier between the ends of the vas. Some researchers also suggest that this additional step may decrease the rate of failure, but the evidence will be inconclusive at the end.

There is an option given for an “open-ended” procedure during traditional vasectomy procedures. It means the only prostatic end of the vas is cauterized. The testicular end is always left open. The primary reason to keep it open is to allow sperm leakage. Some researchers have shown that letting this will prevent the thickening of sperm as it can flow easily into the scrotum. If this does not happen, it may cause the side effect of post-vasectomy pain. This option is also given in no-scalpel vasectomy.

Compared to the conventional methods, people who undergo a no-scalpel vasectomy procedure report the following benefits.

Vasectomy is considered to be a low-cost surgery. You will charge for an initial consultation and the follow-up visits for semen analysis. However, after these costs up-front, there may not be any ongoing costs involved in maintaining this method of contraception.

You can also be reassured that no scalpel vasectomy is covered under many private insurances. Without insurance, this procedure may cost about $500 to $1,000 based on the facilities you approach and the allied charges of medications and preparations.